Goldman Gets Serious About High-Speed Trading 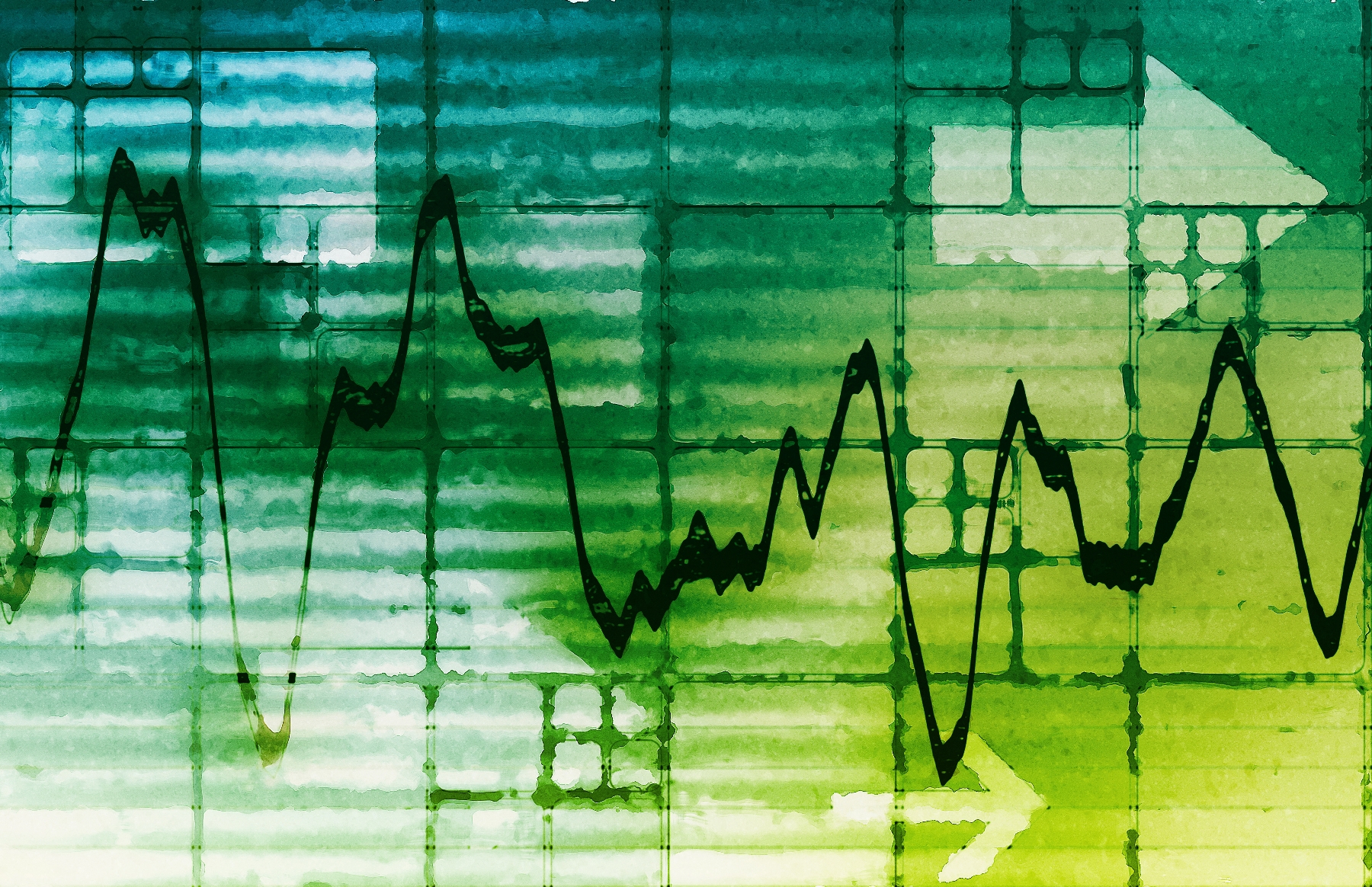 Industry leading trading technology education company Professor Algo (PA) has noted the increased news footprint lately which reveals a truth the company has been preaching since day 1: all the big boys are getting faster and faster – and those wishing to survive in these markets need to keep pace. Original article follows.

Goldman Sachs Group Inc., which called for reform of high-speed stock trading before Michael Lewis’s “Flash Boys” spurred an outcry last year, is diving back in.

The bank’s electronic equity-execution unit is hiring executives including Keith Casuccio from Morgan Stanley and investing in software, trading infrastructure and its dark pool, according to people with knowledge of the plan.

Goldman Sachs emerged last year as an early supporter of the U.S. stock platform created by IEX Group Inc., portrayed in Lewis’s book as an antidote to the perceived ills of the super-fast, multi-venue electronic trading in today’s market. Now, after few major changes in the way stocks are traded, the investment bank is seeking to execute faster, catching up with competitors and leveling the playing field for its clients.

Goldman Sachs is one of the world’s top equity-trading banks, climbing to No. 1 by revenue in the first quarter after ranking second in 2014, when it produced $6.74 billion. The latest push, which included hiring Raj Mahajan as head of equity electronic-execution services this year, shows it’s focused on establishing itself as one of the top players in automated trading in particular.

In March 2014, Goldman Sachs President Gary Cohn wrote an op-ed in the Wall Street Journal calling for the industry and regulators to improve the market’s structure as risks were “amplified by the dramatic increase in the speed of execution and trading communications.”

Goldman Sachs said in a memo after the op-ed that markets would be well-served if IEX achieved “critical mass,” even if that meant reduced volume at its own dark pool, Sigma X. The firm’s focus had shifted away from the electronic business, with Greg Tusar, who had led the unit for Goldman Sachs, leaving in the first half of 2013.

Similar groups across Wall Street faced scrutiny because of concerns that their platforms were too opaque and that high-speed traders were siphoning off profits from everyday investors — issues that have led to probes by New York’s attorney general, the Securities and Exchange Commission and U.S. Justice Department.

Goldman Sachs’s latest effort is an acknowledgment that clients still need the fastest means of execution possible, including through dark pools and high-speed strategies. And it shows the pressure the bank faces after rivals such as Morgan Stanley and Credit Suisse Group AG invested in their platforms.

Goldman Sachs plans to pitch its improved systems to customers by highlighting fill rates, the percentage of orders that are executed, according to one of the people, who asked not to be identified discussing internal strategy.

Part of the focus will be on winning business from quantitative hedge funds that already are clients of other parts of the bank, such as the prime brokerage. The company believes the group could achieve a double-digit growth rate in revenue from those clients if the changes are successful, the person said.

Goldman Sachs’s total trading revenue fell to $15.2 billion last year, the lowest since 2005, as activity in fixed-income markets declined in recent years and the firm sold units including its reinsurance business, which reported results within equity trading.

Mahajan, the first partner-level hire in the bank’s equities group in more than a decade, was recruited in January from high-frequency trader Allston Trading to guide the overhaul. Mahajan previously worked at Goldman Sachs in the commodities division and later co-founded Kiodex Inc. with Martin Chavez, who’s now Goldman Sachs’s chief information officer.

The electronic group aims to add more people in coming months, specifically technology specialists, and upgrading Sigma X also is on the agenda, the person said.

Original article can be found at the link below: 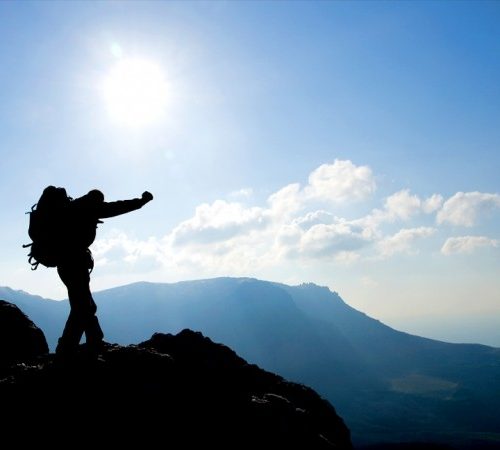 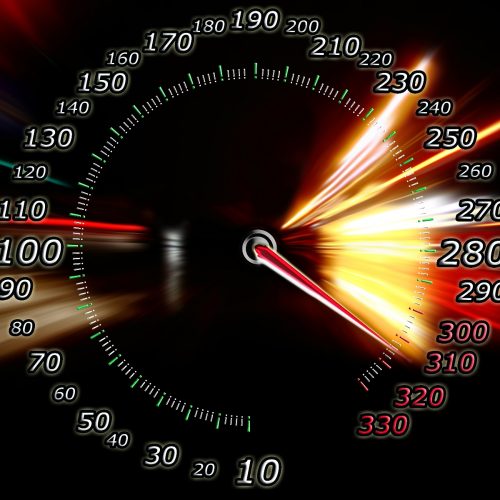 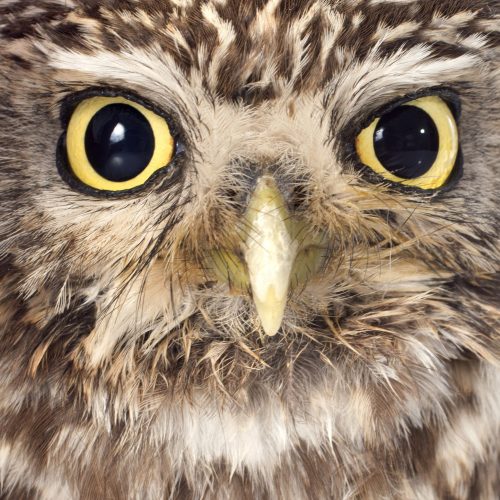